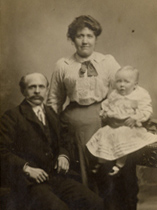 The first Peter Lovie and family in Aberdeen in 1908 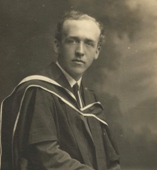 The second Peter Lovie: graduation picture at University of Aberdeen in 1928

Peter Lovie was born in Glasgow, Scotland, grew up in Scotland and had most of his education there, up to BsC level.  He settled in Houston in 1967 at the start of his career in the petroleum industry and is now a US citizen.

He was not the first Peter Lovie to come to the United States.His grandfather travelled from Aberdeen to Barre, Vermont to work in the granite quarries there but died in a drowning accident on the Fourth of July weekend in 1912, before he could bring his family over to join him.  In 1929, the next Peter Lovie was similarly drawn to the US, winning a scholarship for graduate work at Columbia University in New York, then returned to Scotland.  So the UK-US connection does go back a bit!

Today the Brits sing “God Save the Queen” to the same tune Americans sing “My Country Tis of Thee”.  Each country has a popular patriotic song for national holidays that many feel would should really be the national anthem: “Land of Hope and Glory” in UK and “America The Beautiful” in the US.

If you experience video issues - try changing the quality of the video feed.

God Save the Queen

My Country Tis of Thee

Land of Hope and Glory

Anything about Scotland and Heritage has to include bagpipes! For centuries the best pipe bands have been part of the highland regiments in Scotland, playing stirring music in peacetime and leading their regiments into battle in wartime. Nowadays pipe bands play all over the world. The Military Tattoo at Edinburgh Castle is quite something: 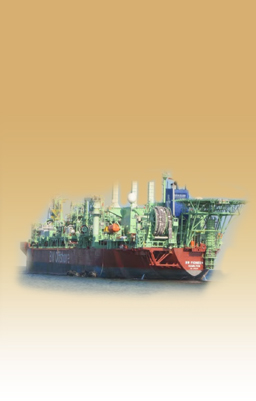